Kintsugi repairs (‘golden joinery’) on a suite of items not usually considered for conservation. A meditation on consumerism, accumulation and the definition of beauty via Wabi Sabi. 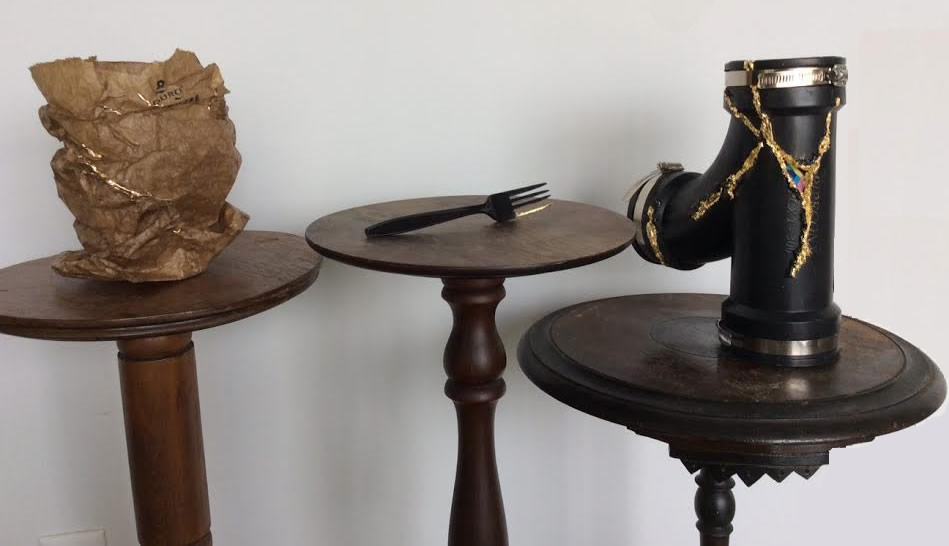 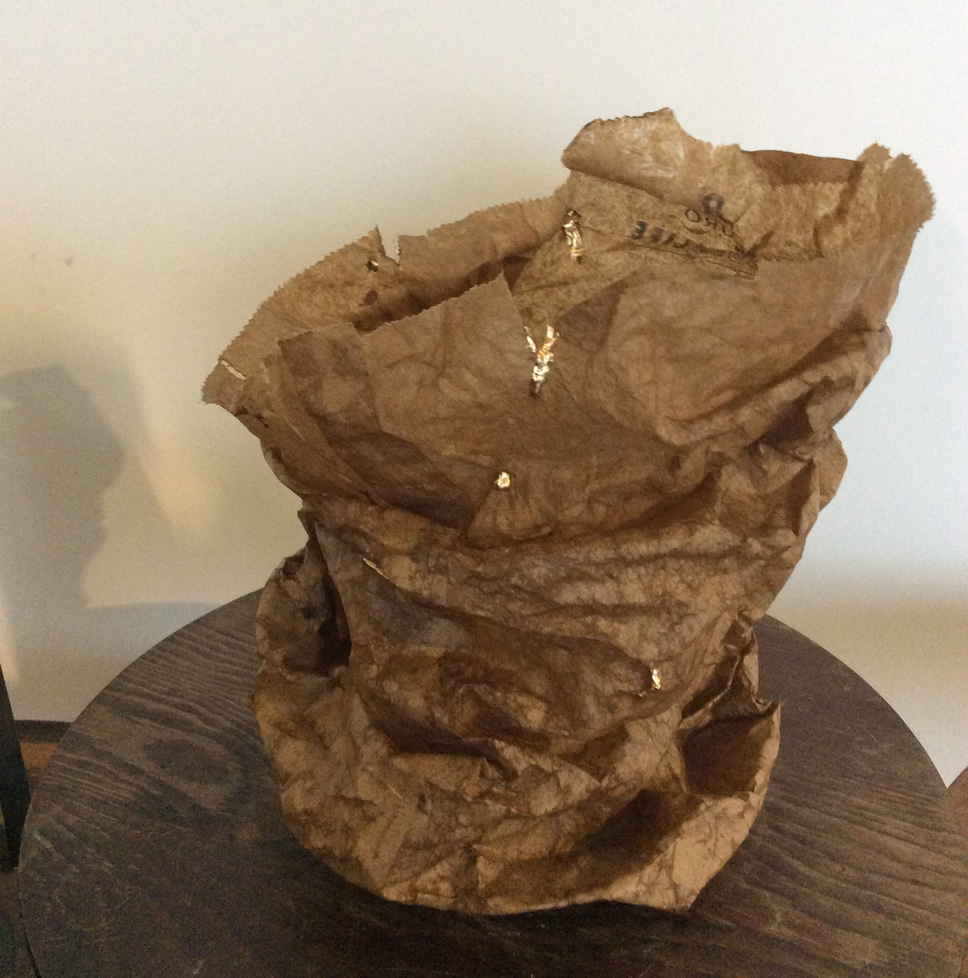 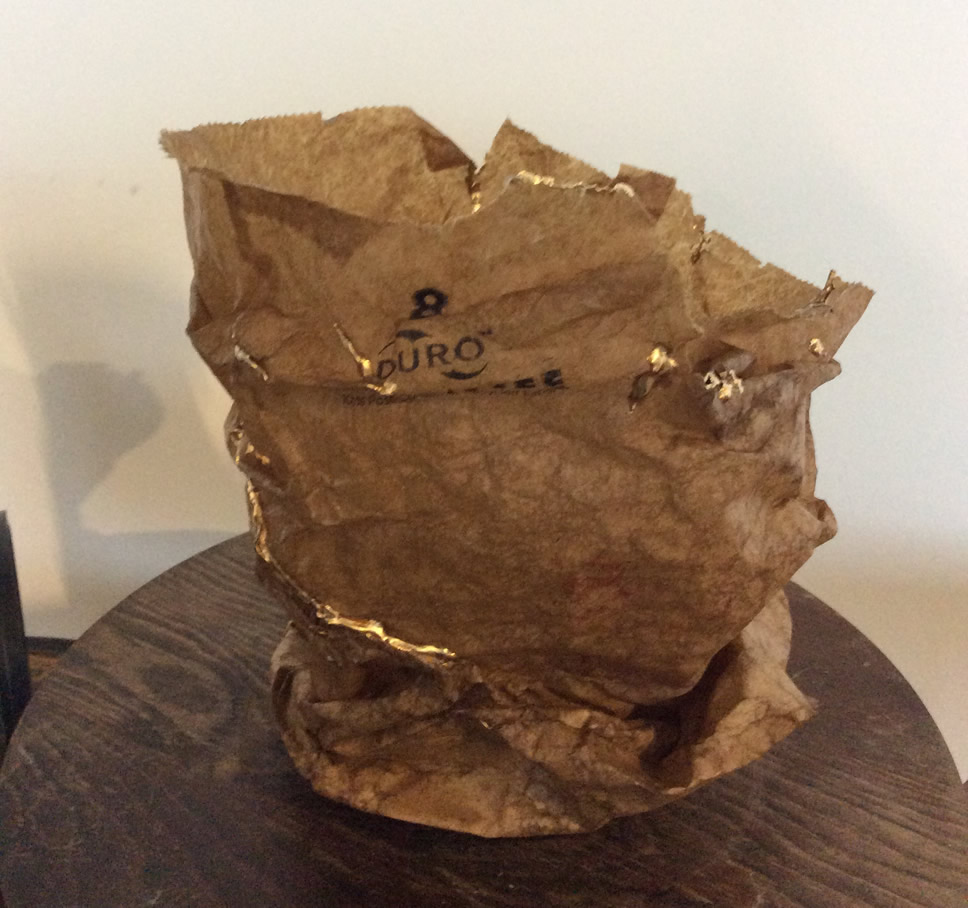 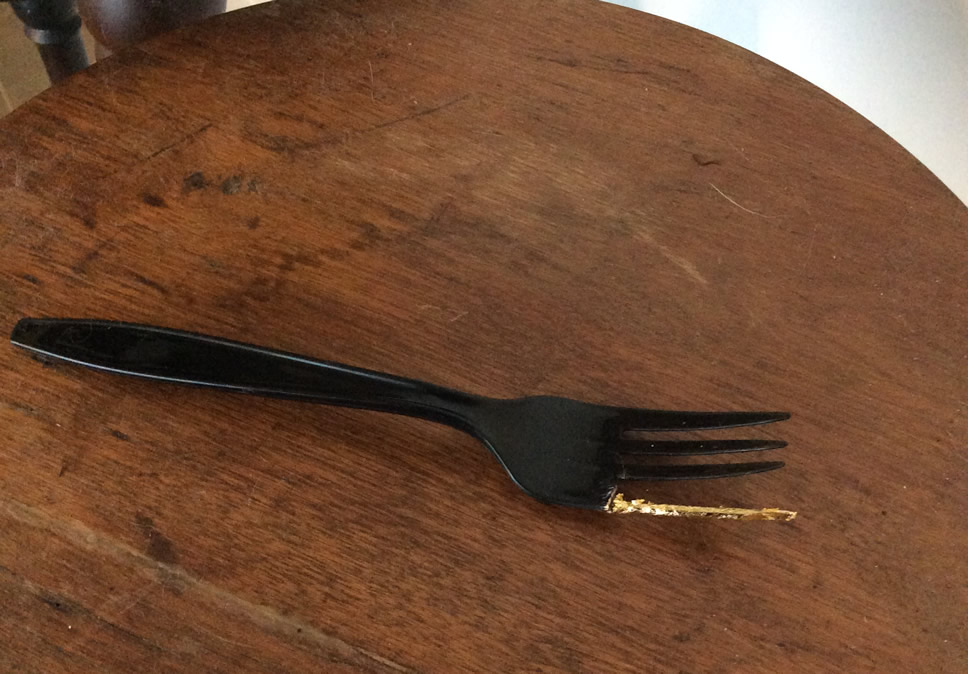 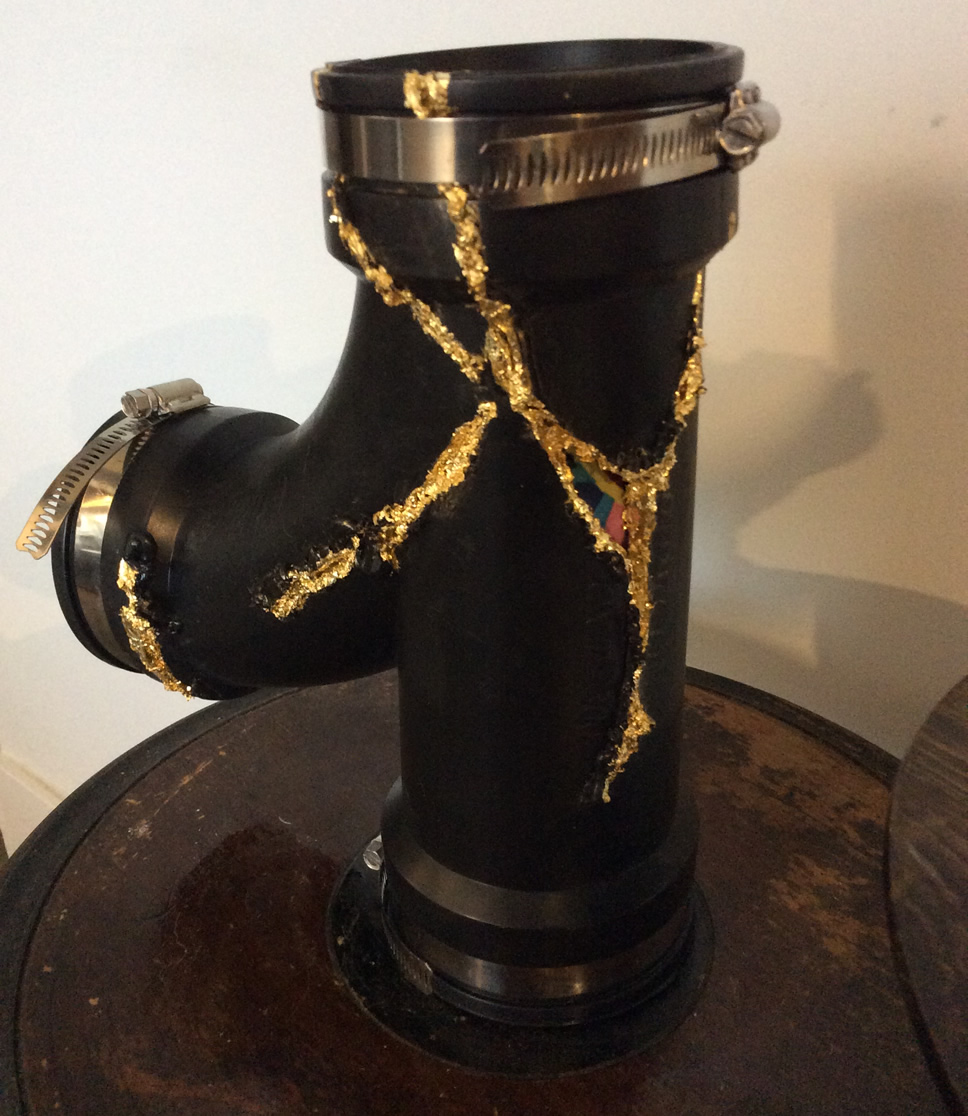 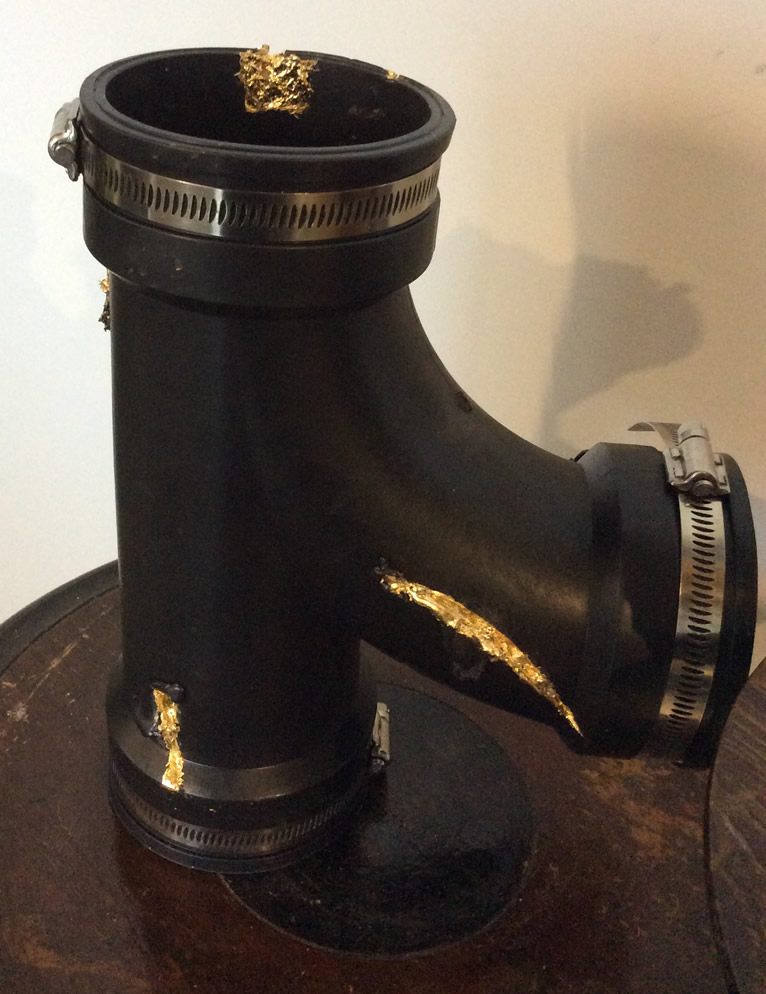 The Dada Suite – Four works inspired by and incorporating the art of Dana Atchley, III

Postdigitals – “The state of being in which you assume the digital instead of marvelling at it” (Next Conference, 2012)

“In ‘The Future of Art in a Postdigital Age’ Mel Alexenberg defines “postdigital art” as artworks that address the humanization of digital technologies through interplay between digital, biological, cultural, and spiritual systems, between cyberspace and real space, between embodied media and mixed reality in social and physical communication, between high tech and high touch experiences, between visual, haptic, auditory, and kinesthetic media experiences, between virtual and augmented reality, between roots and globalization, between autoethnography and community narrative, and between web-enabled peer-produced wikiart and artworks created with alternative media through participation, interaction, and collaboration in which the role of the artist is redefined.” https://en.wikipedia.org/wiki/Postdigital

Unseen Works – A place to park my ideas, some created but unshown, some unexecuted and some still in the development phase

My work focuses on the domestic voice, utilizing the tools/materials of the home/wife/mother often in combination with written word. The experience of consuming each piece requires participation: the audience bends, tilts their head, scans, circles in an interactive dance with the art.

Feel free to reach out with inquiries 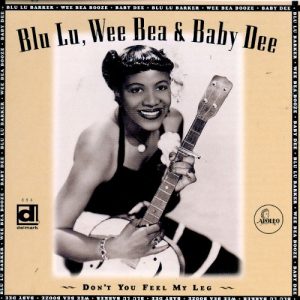